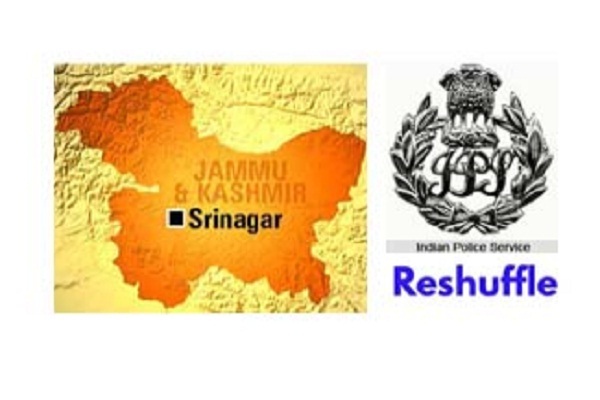 The Government has reportedly decided to promote 13 SSPs as officiating DIGs without completion of their mandatory service of 14 years as IPS officer to fill up the posts and overcome shortage of officers at this level. The rare situation arises in view of shortage of DIGs in Jammu and Kashmir with 20 vacancies against the sanctioned posts of 29.
In all likelihood, three from 2009 batch officers and ten from 2010 batch officers may be promoted as officiating DIGs. However, only ten of them will be available for posting in Jammu and Kashmir as three others are on Central deputation.