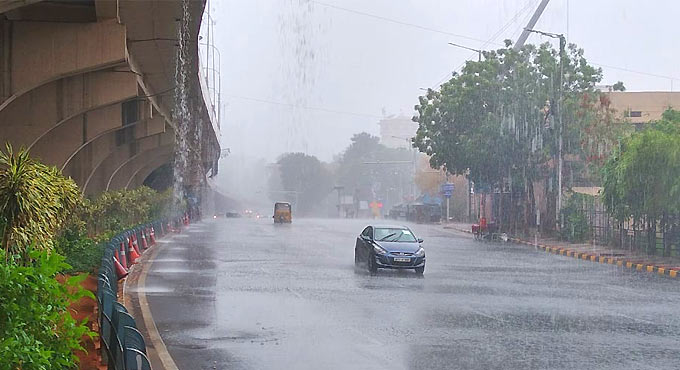 IMD has issued a red alert for the eastern and north-eastern districts of Telangana for three days over heavy rainfall.