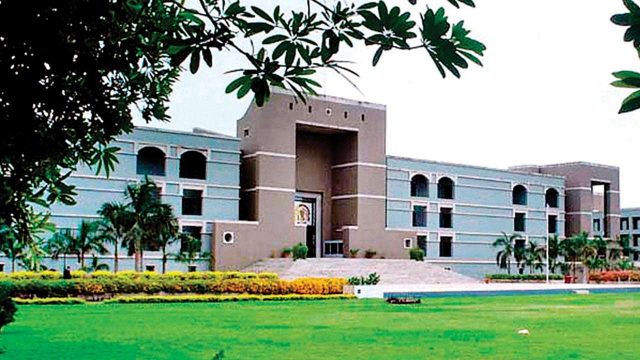 The Act, which came into force from August 29, 2020, as well as the rules framed under the Act have been challenged on grounds of “arbitrariness”, “vagueness” and “repugnance”.

All the bunch of petitions moved by various affected or accused parties under the Act across several districts, apart from constitutionally challenging the law and seeking that the provisions be struck down, have also pleaded for relief based on the individual circumstances of the case such as stay or quashing of proceedings initiated against them.

Gujarat HC has earlier granted interim relief to some petitioners such as stay on order passed by the committee under the Act for initiating proceedings against the accused.