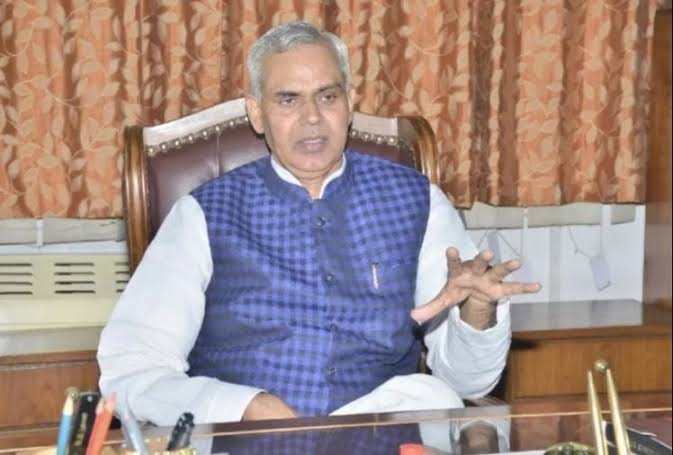 (G.N.S) Dt 24 Gandhinagar Gujarat Governor Acharya Devvrat has given his assent to eight important Bills, including the Gujarat Freedom of Religion (Amendment) Bill, 2021, which has been projected as the “anti-love jihad” Bill. These Bills were passed in the state assembly during the budget session held in March. Parliamentary Affairs minister Bhupendrasinh Chudasama in an official statement said that Governor has given his stamp of approval to all the 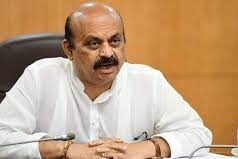 All united and there is no discontent over appointment of ministers as district in-charges: K’taka CM 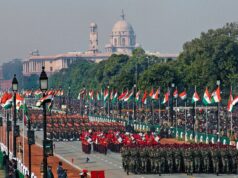