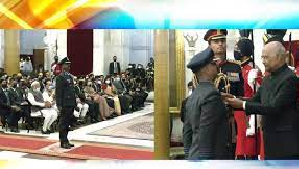 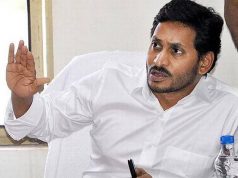 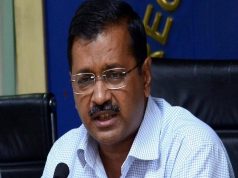 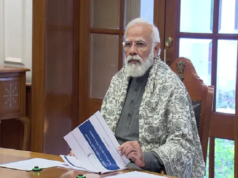 44 died and 16 people still missing due to recent floods...