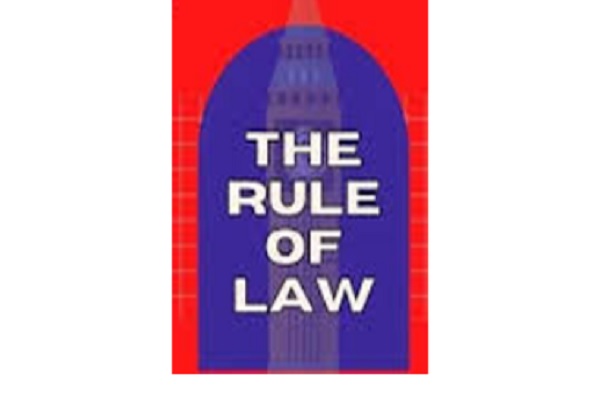 The Kerala government moved the high court (HC) against a lower court’s order dropping a culpable homicide charge against a 2012 batch IAS officer Sriram Venkitaraman and his friend Wafa Firoze in the alleged drunk driving case of 2019 in which journalist K M Basheer was killed.
The lower court ruled there was no evidence to prove the officer was drunk at the time of the accident on August 3, 2019, that claimed the life of a young journalist. The court in Thiruvananthapuram in October this year dropped culpable homicide charges against both but maintained that other charges under sections 304 A (causing death by negligence) and 279 (rash driving ) of the IPC and section 184 of the Motor Vehicles Act (reckless driving) will stay.