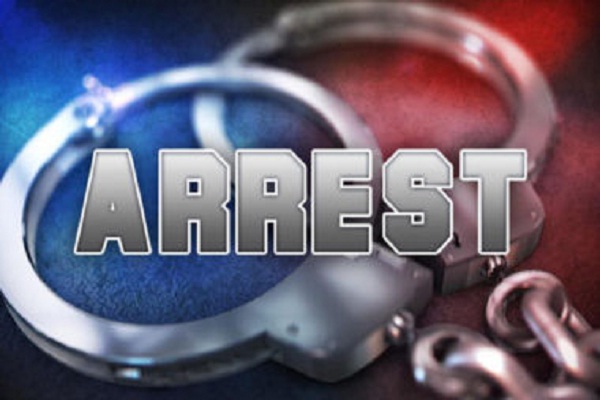 As per J&K police, “During the investigation of case FIR No. 147/2022 of Police Station Chadoora pertaining to grenade attack on minorities in Budgam, 02 hybrid terrorists were earlier arrested. However, during the further course of investigation, one more hybrid terrorist of proscribed terror outfit LeT identified as Suhail Ahmad Malik son of Abdul Hamid Malik resident of Panzan Chadoora has been arrested. Incriminating material of proscribed terror outfit LeT and 01 Hand Grenade has been recovered from his possession, Further investigation into the said case is going on, more arrests and recoveries are expected.” 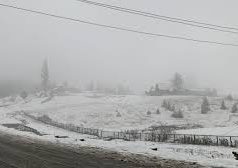 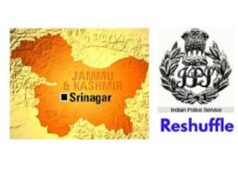