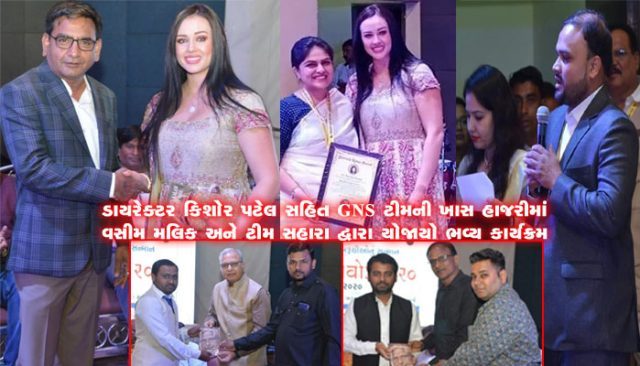 (G.N.S) Dt. 29
Bharuch
Well known organization, Sahara Memorial Charitable Trust, a grand and Hollywood evening hosted by country’s famous multi-language news agency Gujarati News Service (GNS) on evening of Republic Day on 26th January. The honoured citizens of Bharuch district were honoured in a ceremony organized in presence of famous Hollywood actress and model Marie-Louis Gouws. The “Bharuch Ratna Award” was given to different type of people of all fields. to him for his special contribution in various fields. Among those to be honoured are Khushi Chudasama for shooting, senior journalist Mahendra Gandhi.
Wasim Malek, senior journalist of Bharuch, successfully organized the entire program at Omkarnath Bhavan. Hollywood actress and model Marie-Louis Gouws was also present as a special guest from South Africa. She awarded Mr. World Ashfak Bandwala.
A large number of youth, social leaders, senior citizens, journalists and MLAs attended the grand event organized in Bharuch and encouraged the organizers. A media team from GNS, a participant in the event, was also present on occasion from Ahmedabad. 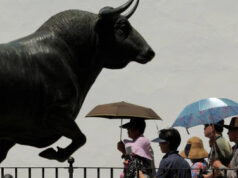 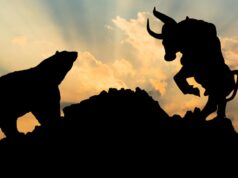 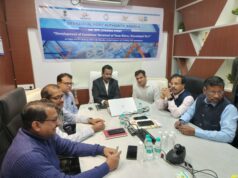