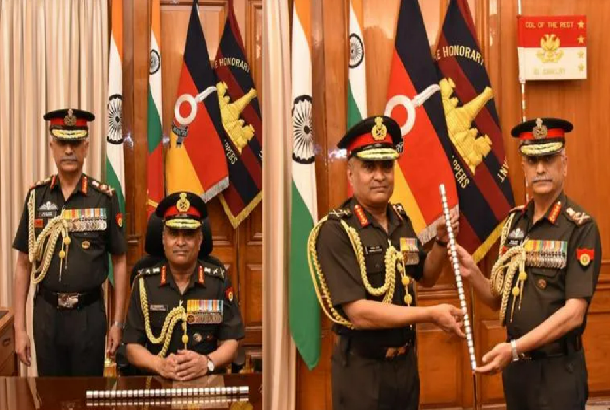 (G.N.S) dt. 30 New Delhi Succeeding General MM Naravane in the role, General Manoj Pande on Saturday took charge as India’s new Chief of Army Staff. Pande was previously the army’s vice chief – a position he assumed in February when he replaced Lieutenant General CP Mohanty, who retired after serving his term. He becomes the first officer from the Corps of Engineers, also known as ‘sappers’, to hold the 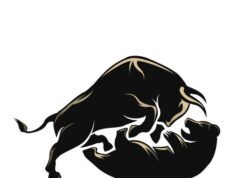 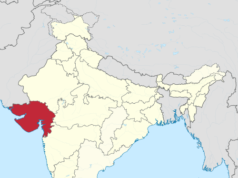