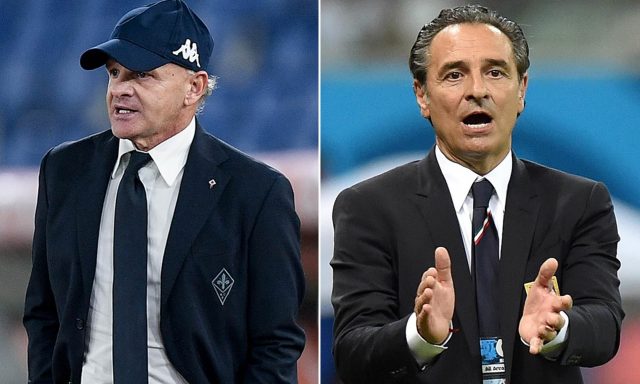 Fiorentina said in a statement that, With great sadness the club has accepted Cesar Prandelli’s decision, acknowledging that the reasons behind this go beyond football.

Iachini had succeeded Vincenzo Montella as manager in December 2019 but was sacked last November and replaced by Prandelli, who returned for a second stint following a spell between 2005-2010.