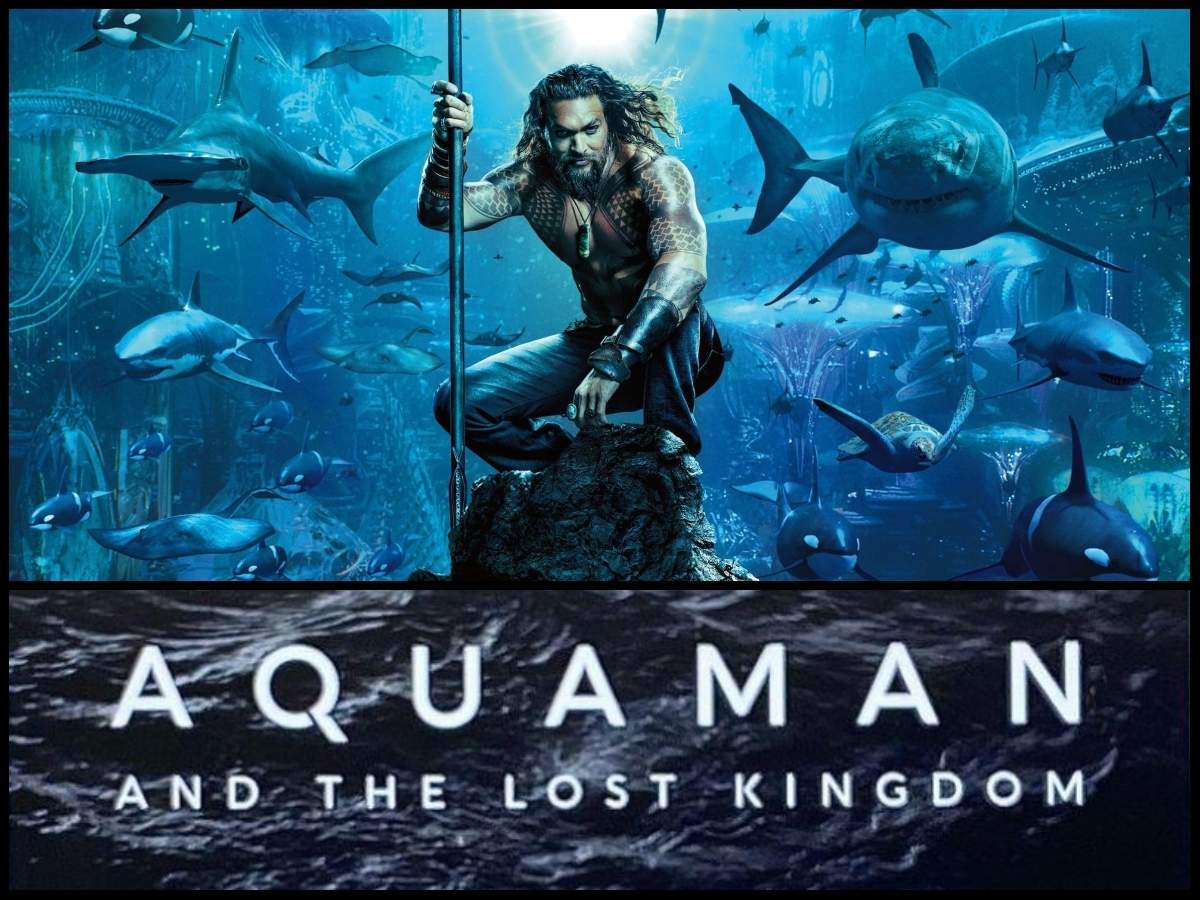 The filmmaker James Wan in a social media post shares the official title of upcoming Aquaman film sequel. “The tide is rising,” Wan captioned the photo.

The filmmaker shared that the superhero film starring Jason Momoa in the lead has been titled, ‘Aquaman And The Lost Kingdom’. The director posted the photo of the title card from a production meeting he attended.

‘Aquaman 2’ will see Jason Momoa returning as Arthur Curry, aka Aquaman, with Amber Heard also expected to be back in action as Mera.