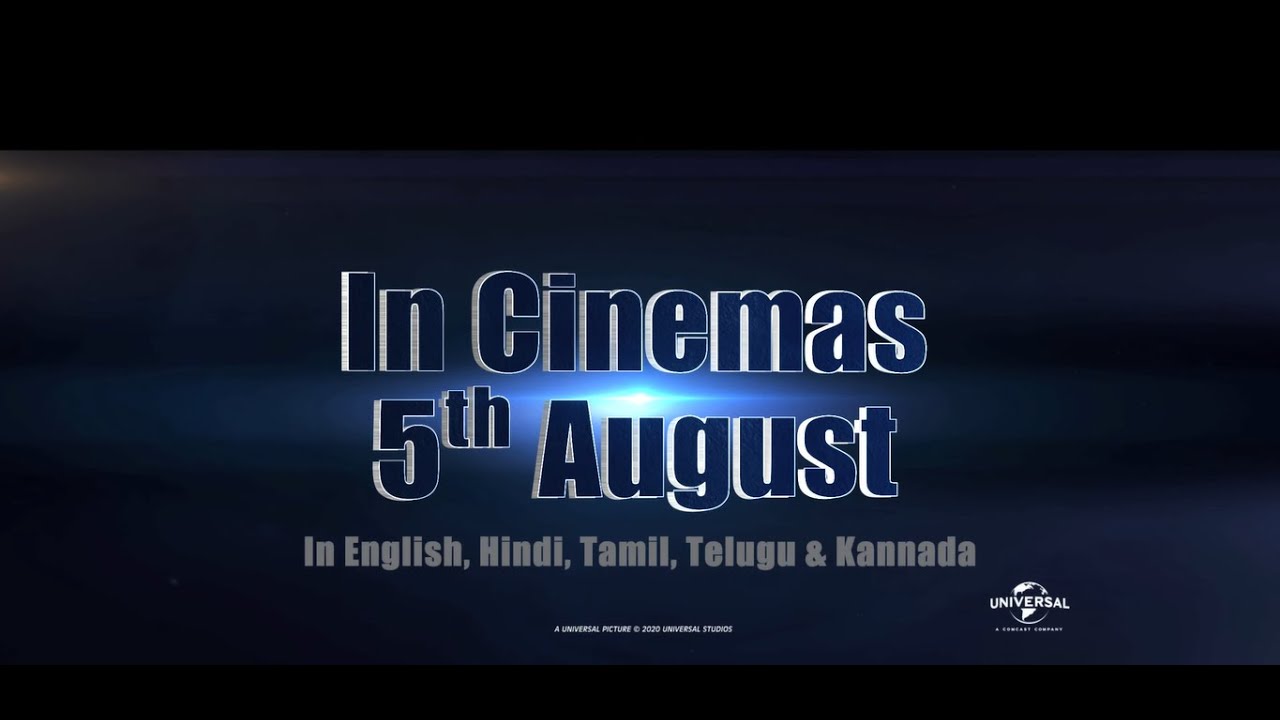 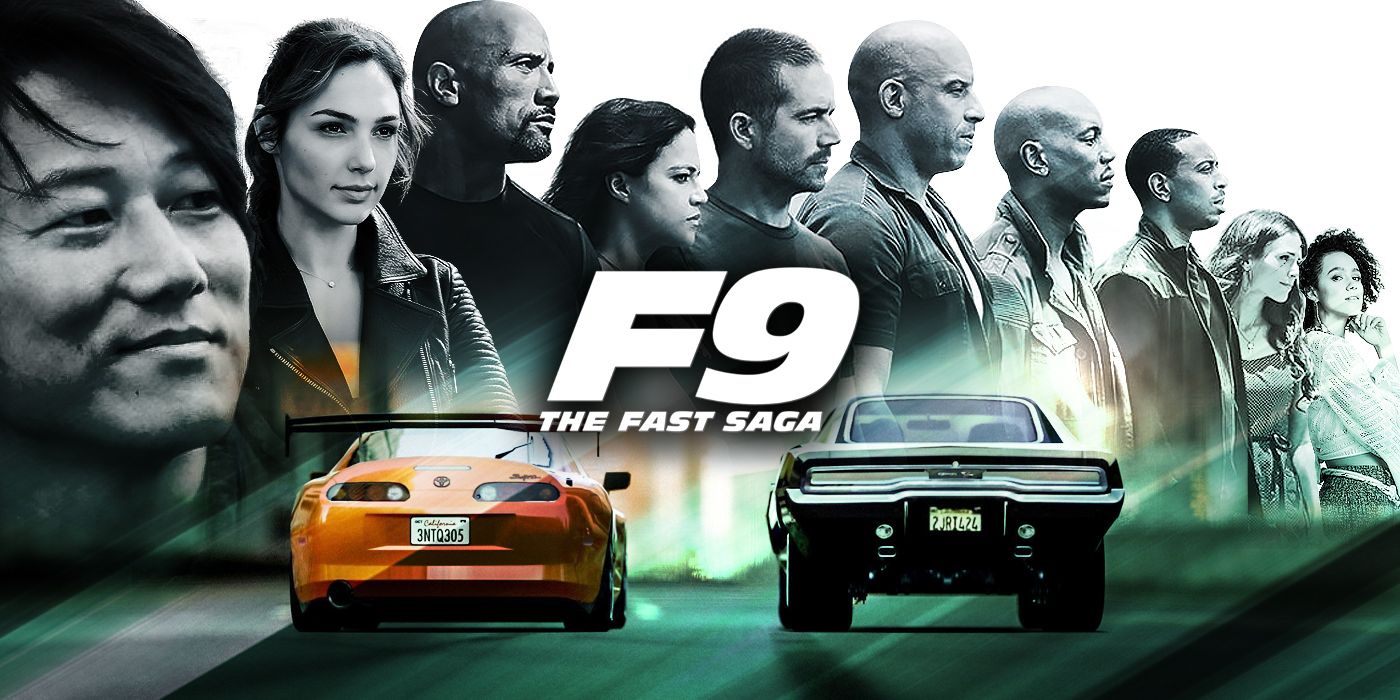 Fast and Furious 9 had its world premiere in South Korea on May 19. It hit theatres across the world on June 25.

Fast and Furious movie, known as F9 or Fast and Furious 9 will be releasng in Indian theatres on August 5, 2021 in English, Hindi, Tamil, Telugu and Kannada. The film’s release in India was delayed due to the second wave of coronavirus.