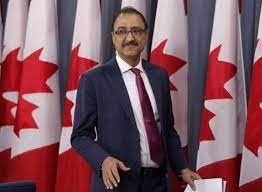 (G.N.S) Dt. 19 Edmonton Following his federal election defeat in 2019, The 57 year old, Former Indo-Canadian cabinet minister Amarjeet Sohi announced his candidacy for Mayor of Edmonton in the 2021 Edmonton municipal election. He was elected as Edmonton’s 36th mayor. A former city bus driver, Sohi served in the City Council before he ran for the Liberal Party from the riding of Edmonton Mill Woods in the 2015 national 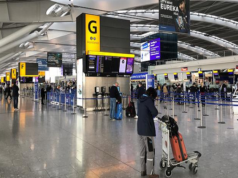 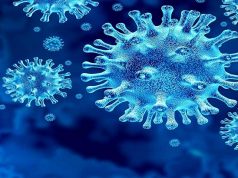 20 Counters for Testing at Delhi airport for Foreign Passengers arriving...