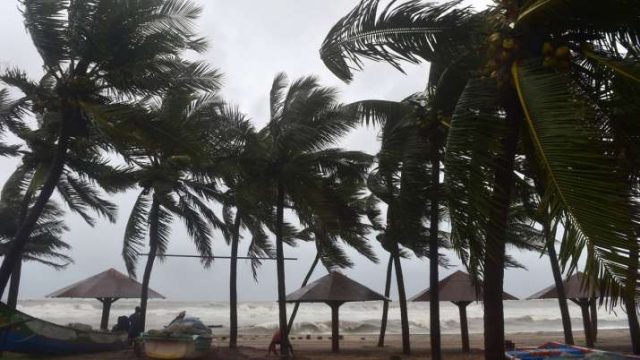 With the deep depression over Bay of Bengal strengthening into Cyclone ‘Burevi’ on Tuesday, special attention is being given to 48 villages in the district.

The Collector has issued directions to the Kerala Water Authority (KWA) and the Irrigation Department to release water from dams, given the possibility that the district could receive very heavy to extremely heavy rainfall over the next few days. 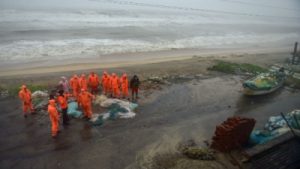 The assistance of the armed forces and the National Disaster Response Force (NDRF) for handling emergencies had been ensured, Ms. Khosa, who chaired an urgent meeting of the District Disaster Management Authority (DDMA) here, said.

The Revenue and Local Self-Government departments had initiated measures to ensure the prompt evacuation of people from vulnerable locations. A detailed list of locations and establishments had been finalised for opening relief camps. Buildings identified as locations for polling stations for local body polls were avoided from this list.

The Kerala State Electricity Board, KWA and the Civil Supplies Department had been directed to provide power and water supply and food to the relief camps when required, the Collector said.
The Hydrology Department had been tasked with the monitoring of water levels in the Neyyar, Killi and Karamana rivers. 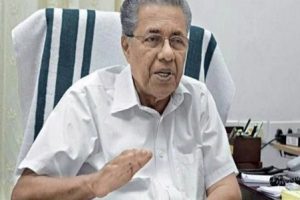 PM Modi discussed about the cyclone situation with me. I briefed him about the arrangements made by the State in view of the cyclone: Kerala CM Pinarayi Vijayan. 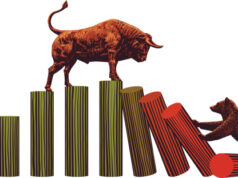 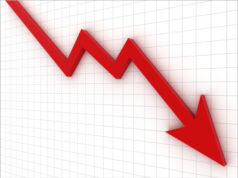