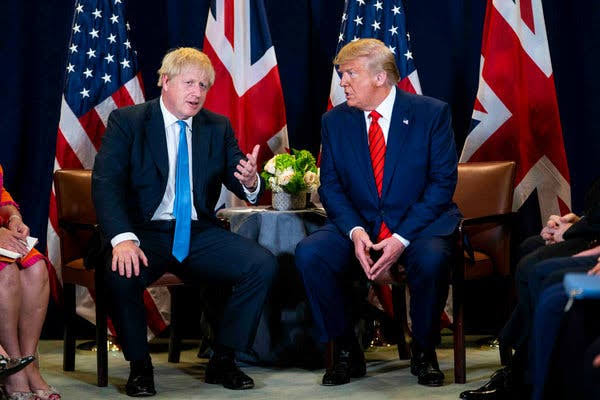 (G.N.S) Dt. 4 Washington/London Did not want to interfere in Britain’s election, but thought current Prime Minister Boris Johnson was very capable and would do a good job, says US President Donald Trump. Britain votes on Dec. 12 in an election which offers voters a stark choice on the future of its economy and will decide whether the country leaves the European Union early next year, or holds a second 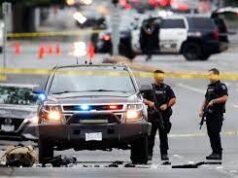 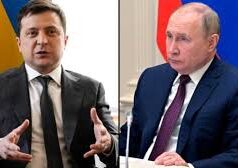 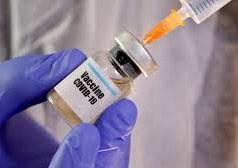