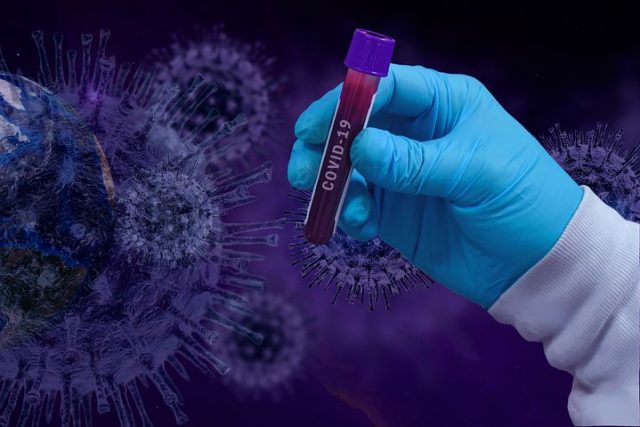 Gujarat being on second number with highly affected by Coronavirus in nation, with 247 new positive COVID-19 infections and 11 deaths, bringing the State’s cumulative numbers to 3,548 cases and 162 deaths.
As many many 81 persons were discharged after complete recovery, taking the total number of recovered patients to 394.
As on Monday, there are 31 patients critically ill with severe viral load requiring ventilator support, while 2,961 are stable and under treatment. So far, the State has tested 53,575 samples, of which 2,484 samples were tested in the last 24 hours. Of all the deaths reported on Monday, five were from Ahmedabad, four from Surat and one each from Vadodara and Banaskantha.
Ahmedabad is the largest cluster with the highest number of positive cases and deaths in the State. On Monday, out of a total of 247 cases in the State, 197 were from Ahmedabad alone, while five out of the 11 deaths occurred in the city.
Cumulatively, Ahmedabad has recorded 2,378 cases and 109 deaths, with 212 recovered patients. 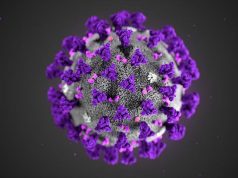 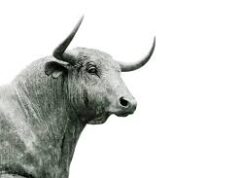 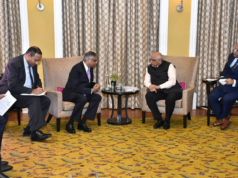