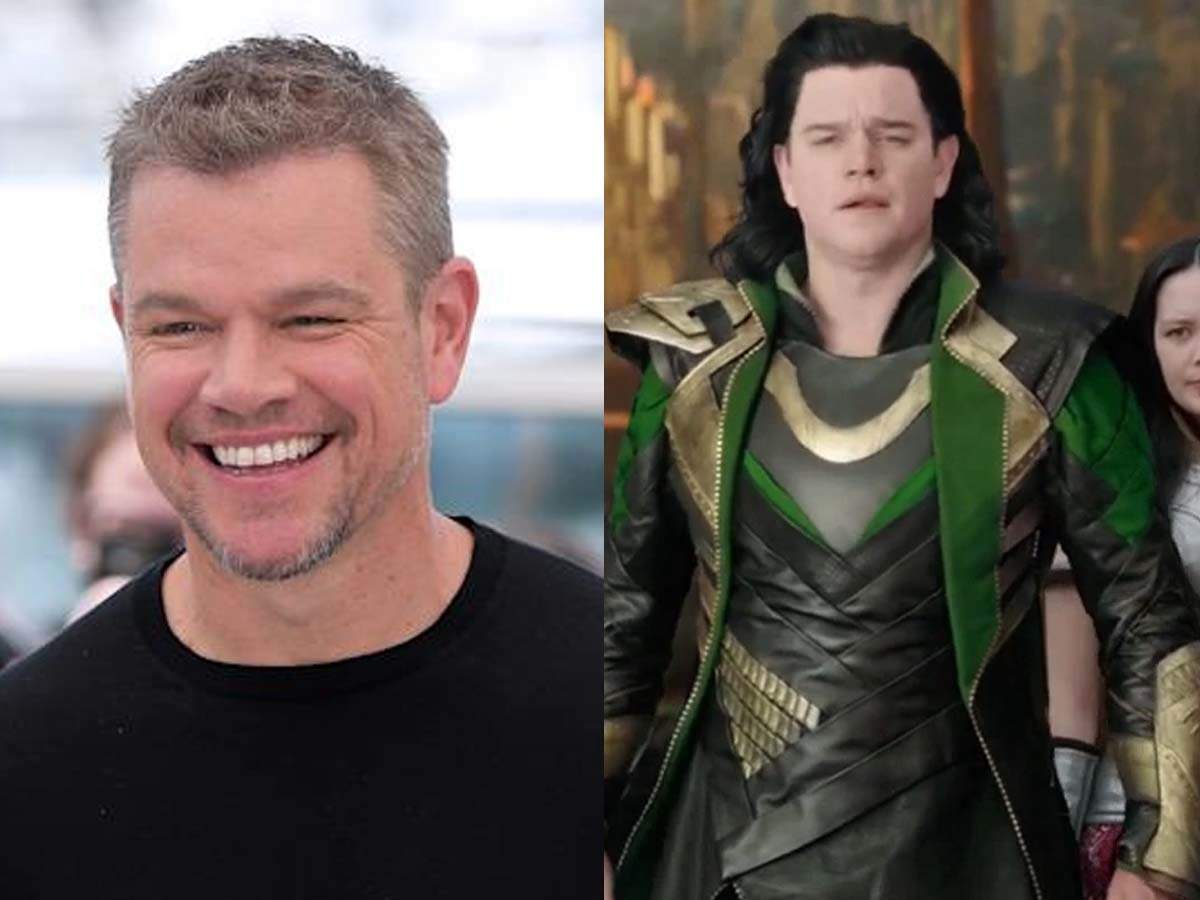 The actor Matt Damon has confirmed that is coming back to the Marvel Cinematic Universe. Thor: Love and Thunder` is slated for a February 2022 theatrical release.

Damon will be playing a cameo in Taika Waititi’s directorial ‘Thor: Love and Thunder’. The actor confirmed that he as “actor Loki” will appears in the latest instalment of the Thor franchise.

As per the reports by media sources, Damon explained, “I don’t know if it’s secret or not, though everybody knows.”

“I went down there [to Australia] to shoot, and I think they sussed out, ’cause paparazzi took pictures of us, so that they sussed out what we were doing,” he continued. “We were kind of reprising a cameo that Luke Hemsworth and I did in the last one.”
“And we had a ball, and so Taika [Waititi] had us back again to kind of run that joke back and upgrade it a little bit,” Damon added.