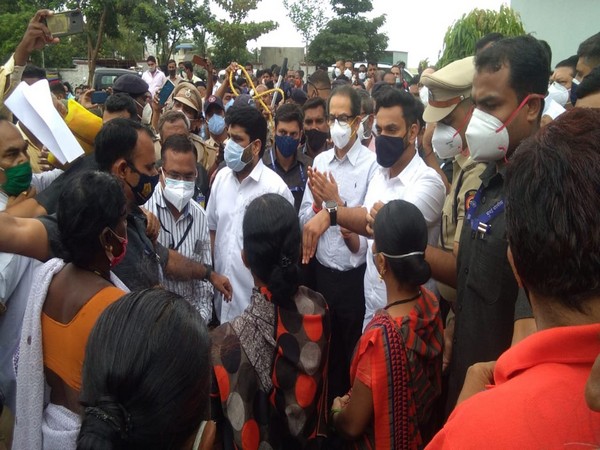 CM Thackeray met the people staying in the flood-affected areas and had a talk with them with going on rescue work.

About, six NDRF teams have been deployed in Kolhapur. We’re working with civil & district administration. The water level has reduced by 2 feet, but is still at danger level, said NDRF Assistant Commandant Vikram in Kolhapur.

As per the details from, State Emergency Operation Centre, 213 people died due to floods and heavy rainfall in various places across the state.

The State management unit has said that 308 relief camps are based at Sanghli and Kolhapur for rescue operations in the flood-affected areas. Air Force and Indian Army have been deployed at Kolhapur and Ratnagiri.