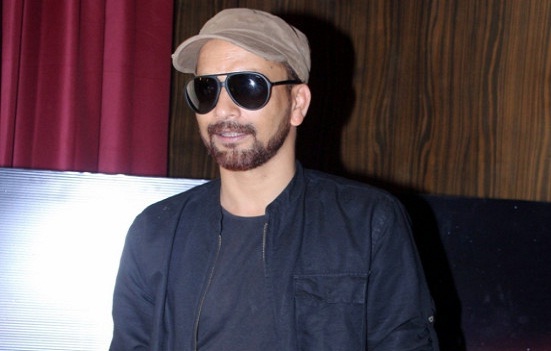 (G.N.S) Dt. 17 Actor Deepak Dobriyal believes that film makers should not just make such a child film, but instead they should focus on the story. He said that children’s intelligence should not be ignored. The actor’s first Marathi film ‘Baba’ was screened at the LIFFT (Literature, Illusion, Film Frame TV & Theater) Film Festival 2019, in which students participated. Deepak said, It is a pleasure to make such films. The audience for which 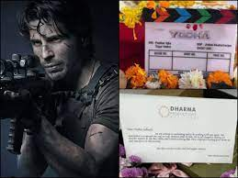 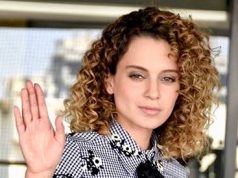 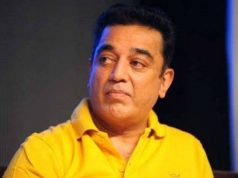 Kamal Haasan test Covid-19 positive, isolated himself in a hospital