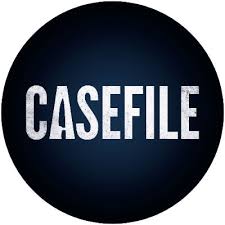 (G.N.S) Dt. 17 Mumbai/Muzaffarpur A case has been filed in Bihar’s Muzaffarpur against a number of influential people from the film industry. Advocate Sudhir Kumar Ojha filed a case against eight members of the film industry, including Karan Johar, Sanjay Leela Bhansali, Salman Khan and Ekta Kapoor, reports. “In the complaint, I have alleged that Sushant Singh Rajput was removed from around seven films and some of his films were 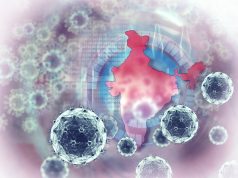 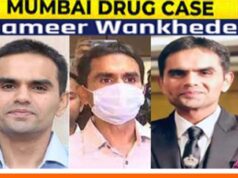