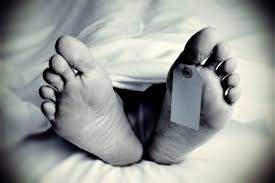 (G.N.S) Dt. 12 Amethi/Lucknow The body of a 22-year-old Shubham Prajapati, nephew of former UP minister Gayatri Prajapati was found on the railway tracks in Uttar Pradesh’s Amethi. Son of Prajapati’s younger brother Jagdish Prasad Prajapati, Shubham was a college student. He was missing since Thursday evening. Around 8am locals spotted the body and informed police. Police circle officer, Arpit Kapoor said that the body has been sent for autopsy 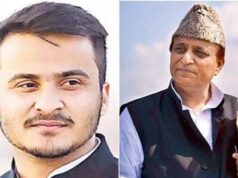 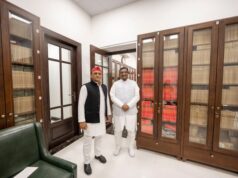 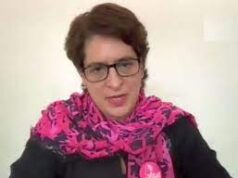 UP assembly polls: Congress names mother of Unnao rape victim as candidate in its first list