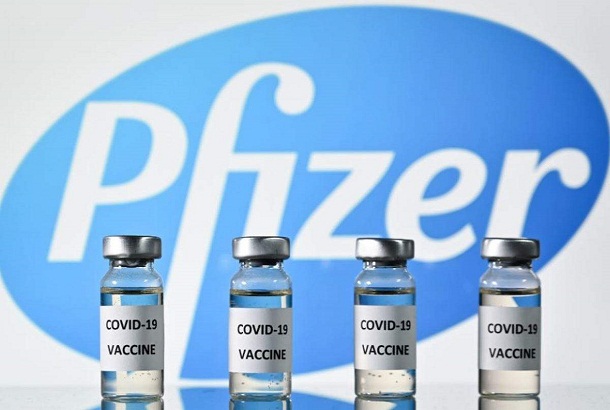 (G.N.S) Dt. 9 Canberra Australian government has made a deal to buy an extra 20 million doses of the Pfizer vaccine as it rapidly pivots away from its earlier plan to rely mainly on the AstraZeneca vaccine. Prime Minister Scott Morrison announced the deal just hours after saying Australia would stop using the AstraZeneca vaccine for people aged under 50 years. He said the deal means Australia will get a 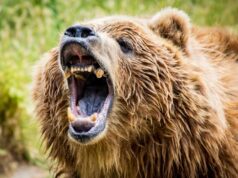 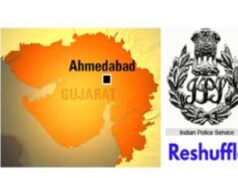