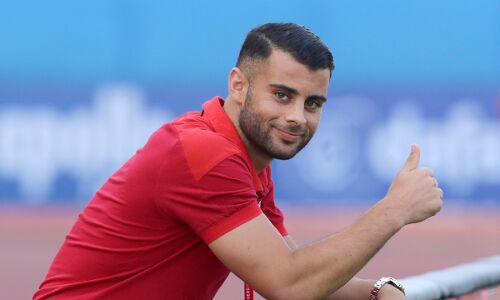 “I have heard that the joy of playing in front of millions of supporters of the Green-Maroon team at the Saltlake Stadium is different. I am always hungry to win the trophy.

“I have brought success to the clubs that I have played in. My goal is to win the AFC Cup and the Indian Super League,” Boumous said in an ATKMB statement.