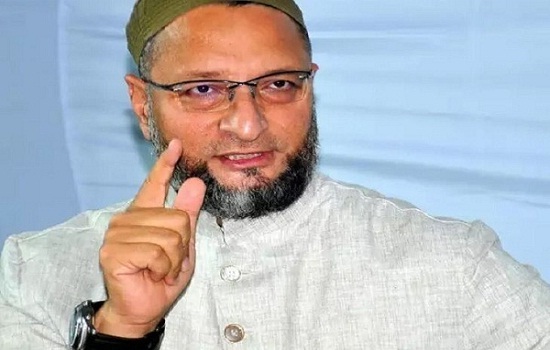 (G.N.S) Dt. 25 New Delhi The nuisance smoke in Delhi just isn’t taking its identify. In the identify of protest in opposition to the Citizenship Amendment Act (CAA), the police are seen as helpless in the face of violence. In such a state of affairs, the possibility of army has began approaching individuals’s tongue. All India Majlis-e-Ittehadul Muslimeen (AIMIM) president Asaduddin Owaisi has additionally suggested it to be handed over