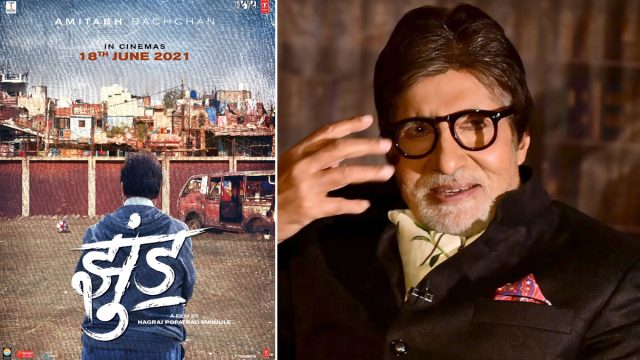 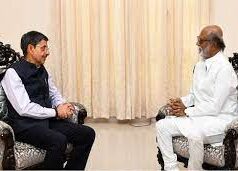 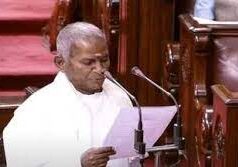 Musician Ilaiyaraaja from TN sworn in as MP in Rajya Sabha