(G.N.S) Dt. 30 Hyderabad A 36-year-old man was arrested by police for allegedly raping a 13-year-old girl on multiple occasions. The accused was identified as Shaik Jahangir alias Sonu, who runs a puncture shop near Khairtabad. According to police, the girl’s mother used to sell milk in the neighbourhood while her daughter pitched in by collecting the money for the milk. The accused was a customer, and as the girl’s

Heavy rains along with hailstorms lashes parts of Telangana 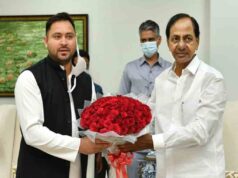 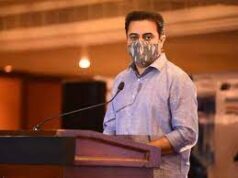