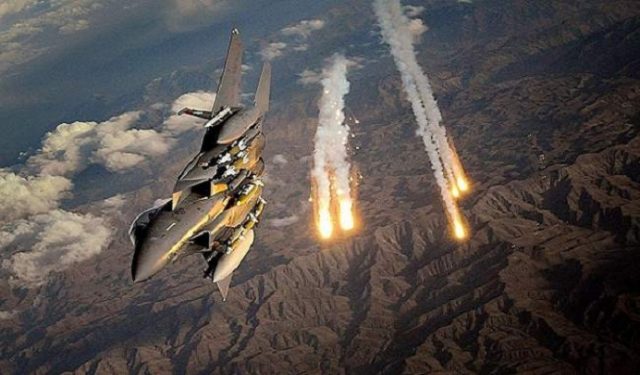 (G.N.S) Dt. 20 Washington The US military’s airstrikes in Somalia killed three militants of al-Shabaab terrorist group. The US Africa Command issued a statement informing it. US Africa Command said, preliminary investigation of command revealed that three terrorists were killed in air strike. The US military believes that no civilian is likely to be killed or injured in this attack. Brigadier General Gregory Hadfield, Deputy Director of Command’s Intelligence Department, said, eliminating even 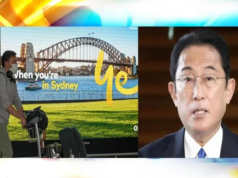 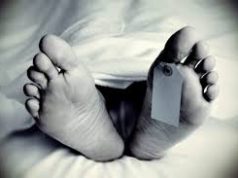 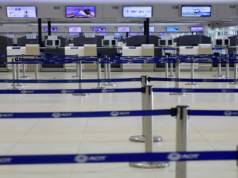