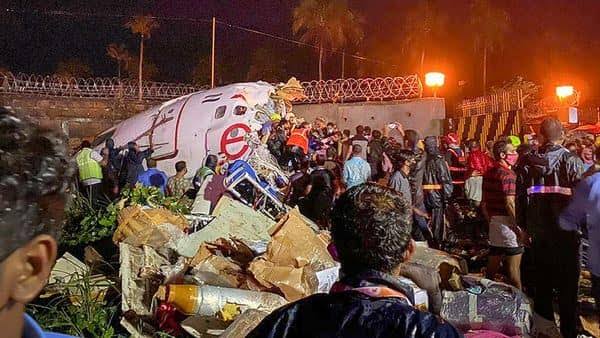 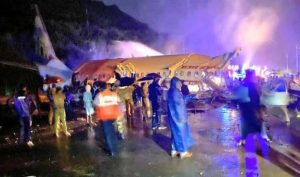 An Air India Express plane with 190 on board from Dubai skidded off the runway and broke in two while landing at Kerala’s Kozhikode on Friday amid heavy rain. Among those killed were the two pilots of Flight IX-1344

The flight was part of the Vande Bharat programme that has been bringing back Indians from abroad amid the coronavirus pandemic.

All on board were evacuated after a nearly three-hour operation and at least 112 injured were taken to hospitals in Kozhikode and Malappuram districts, authorities said.

There were 174 passengers, 10 Infants, two pilots and four cabin crew members on board the aircraft. 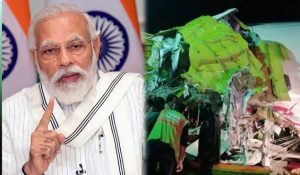 Prime Minister Narendra Modi tweeted: “Pained by the plane accident in Kozhikode. My thoughts are with those who lost their loved ones. May the injured recover at the earliest. Spoke to Kerala CM @vijayanpinarayi Ji regarding the situation. Authorities are at the spot, providing all assistance to the affected.” 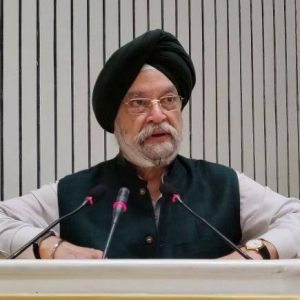 Civil Aviation Minster Hardeep Singh Puri said the plane overshot the runway in rainy conditions and went down 35 feet into a slope before breaking up into two pieces. A formal inquiry will be conducted by the Aircraft Accident Investigation Bureau (AAIB), he said. 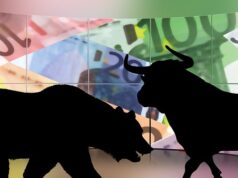 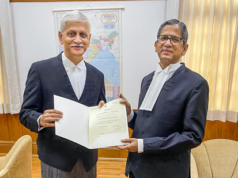 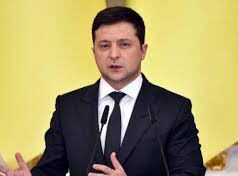