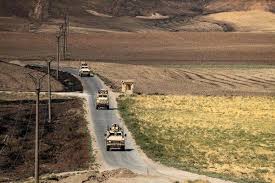 (G.N.S) Dt. 19 Washington An additional group of troops and armored vehicles were deployed by the United States in eastern Syria after a number of clashes with Russian forces, including a recent vehicle collision that injured four American service members. Navy Captain. Bill Urban, spokesman for US Central Command, said the US has also sent in radar systems and increased fighter jet patrols over the region to better protect American 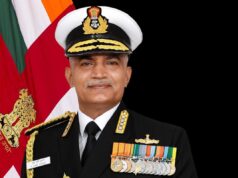 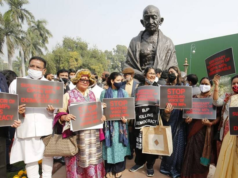