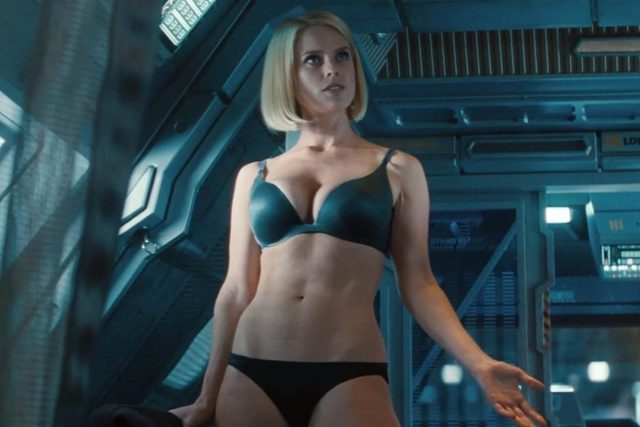 As per the reports from media sources, horror film ‘The Queen Mary’ will be having actor Alice in lead role. Film is the first in a planned trilogy of horror films inspired by the hauntings on-board the infamous ocean liner, that is now permanently docked in Long Beach, California.

The plot details of the movie have kept under wraps.
“Dracula Untold” director Gary Shore will helm the movie from a screenplay he wrote with Stephen Oliver and Tom Vaughan.

The project will be produced by Brett Tomberlin of Imagination Design Works, along with Nigel Sinclair and Nicholas Ferrall of White Horse Pictures, Thorsten Schumacher and Lars Sylvest for Rocket Science and Jason Newmark and Laurie Cook of Newscope.

Eve is best known for starring in movies such as “She’s Out of My League”, “Men in Black 3”, “Star Trek Into Darkness” and “Before We Go”.

The actor most recently starred in Julian Fellowes “Downton Abbey” follow-up “Belgravia”. She is currently shooting for Amazon’s series “The Power”.