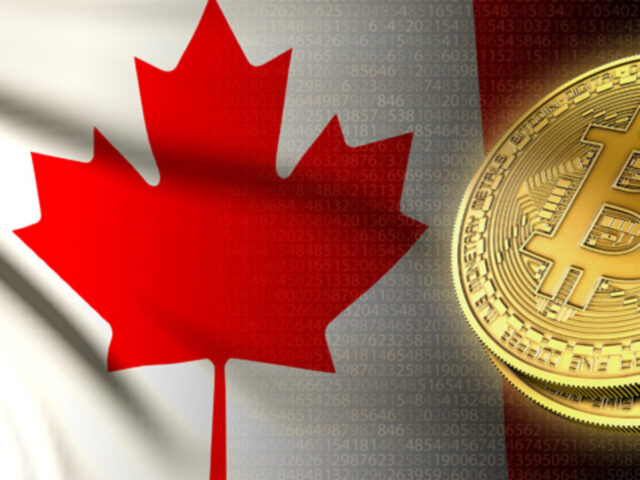 In its financial system review system the Bank Of Canada has said that about 13 per cent Canadian citizens owned Bitcoin as of 2021. In 2018-20, this figure was just 5 per cent.

The sudden rise can be due to “widespread increases in the savings and wealth of Canadians during the pandemic, the bank said in its report. Titled Private Digital Cryptoassests as Investment? Bitcoin Ownership and Use in Canada, 2016-2021, the report was released on October 12, 2022.

Bank of Canada also said that since 2016, it has been researching on Bitcoin. It made use of polls to comprehend how Canadians felt about cryptocurrency as an asset class. According to the findings of the 2021 Bitcoin Omnibus Survey, the number of people who possessed cryptocurrencies in the nation has increased since the outbreak.

Surprisingly, despite an increase in Bitcoin ownership in Canada, statistics reveal that more Canadians who own the cryptocurrency are actually unaware of it.

According to the report, Ether, Dogecoin, and Bitcoin Cash were the most frequently mentioned altcoins that the respondents said they had heard of. The reported holdings in these, were, however, modest. Only 7 per cent of Canadians owned Ether, and 4 per cent owned either Dogecoin or Bitcoin Cash.

The report further revealed that 90 per cent of individuals polled in 2021 reported having heard of Bitcoin and had some basic knowledge of it, indicating that awareness about Bitcoin is quite high in Canada.