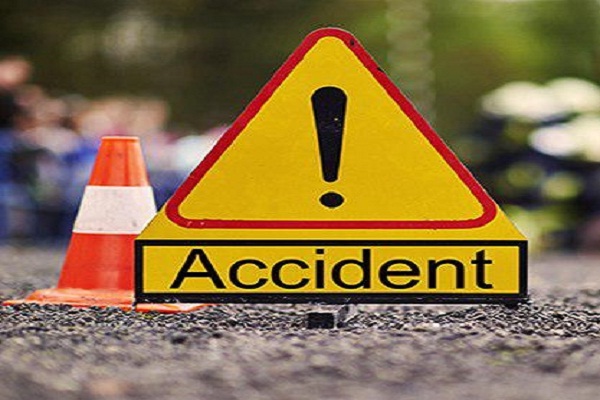 (G.N.S) Dt. 14
Jaipur
A major road accident occurred in Sikar Khatu Shyamji, Rajasthan late night. According to the information received, a bus and tempo collided in Sikar’s Khatu Shyamji late on Wednesday night. Seven people died in the accident while around 12 people were injured. All the injured were shifted to hospital for treatment. Police has carried out further investigations. 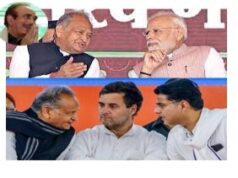 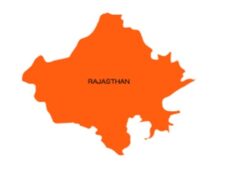