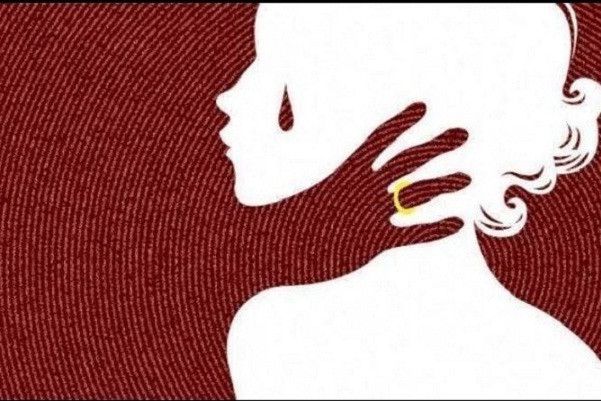 (G.N.S) Dt. 01
Tonk
A very disgusting incident has emerged from the Tonk district of Rajasthan. Here after kidnapping a 6-year-old innocent student, the child was murdered by strangling him with his own school belt. The body of the innocent was found lying in the thick bushes of Acacia on Sunday. As soon as the incident was reported, there was outrage among the villagers. The police also came to know as soon as they got information about this incident. Other top officials, including the Superintendent of Police, reached the spot and took the body in possession and sent it for postmortem. police is investigating the matter.
According to the information, the incident took place in the Aligarh Police Station area. About 6 children, who were raped and then murdered, studied in a government school in their village. She was still in school due to the school schedule on Saturday. A large number of villagers were also there till about 3 in the afternoon. After that the innocent did not reach home. At this, the family searched him around, but could not find any clue.
On Sunday morning, the villagers found an innocent blood-soaked body lying in the bushes of Babool behind the temple in Khadli village. As soon as this information was received, there was a sensation in the area and a large number of villagers gathered there. The murderers murdered innocent by his own school belt. The throat of the innocent was also so scandalized that even his eyes came out. The belt was wrapped around his neck. The villagers informed the police about this.
On the information, along with the local police station, Additional Superintendent of Police Vipin Sharma also reached the spot and took stock of the situation. Police has sent the dead body to the Sadat Government Hospital at Tonk headquarters for post-mortem. The FSL team has been called to the spot. The police is looking for the accused, but so far no clue of the accused has been found. At the same time, there is a lot of resentment among the villagers after the incident.