(G.N.S) Dt. 28
While there has been a massive outcry about linking pan cards, mobile numbers, bank accounts and what not, in the country, authorities are adamant to commit errors and add to people’s woes. In a small town in Madhya Pradesh, more than 5,000 people from five villages have the same birth date on their Aadhaar card due to some technical glitch. Around 80% of the people in Palsoda, Devpura, Fatah Nagar, Jetpuria and Bhopalganj villages in Neemuch, MP – with an approximate population of 7,000 have the same birthday – January 1.
Because of this technical error, many people are being denied the government schemes that they were entitled to. The villagers have complained to the authorities that details on their other documents and Aadhaar cards do not match. The software for Aadhaar is designed in a way that it automatically lists January 1 as the date of birth for people who do not know their actual birthday. It takes between 5-10 days to get the correction done. The lackadaisical approach from the government in a matter to worry. In Jharkand, people have died of hunger recently because they did not link their ration card to Aadhaar, and were hence denied subsidised food. 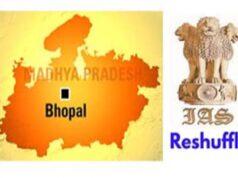 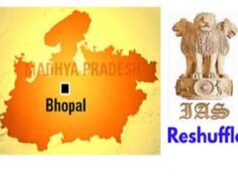