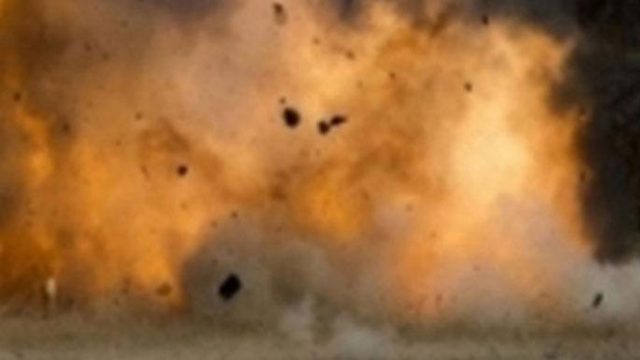 Four workers died in a blast in Thuraiyoor village near Kovilpatti in Tuticorin district of Tamil Nadu. The accident took place in one of the nearly 45 sheds of New Century Fireworks, a leading fireworks manufacturer.

A concrete-roofed working shed where fancy fireworks were manufactured and the mound wall around it were razed to the ground.

Tuticorin district fire officer (DFO) S Kumar told that an employee had been seen carrying a bucket with five kilograms of chemical mixtures into the shed for filling it in fancy firecrackers. “In the next few seconds, there was an explosion. It is suspected that he could have slipped or the bucket with chemicals could have slipped or fallen from his hands, causing a friction that resulted in the blast,” the DFO said.