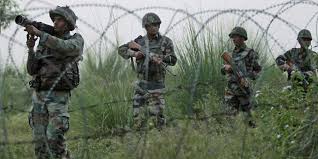 (G.N.S) Dt. 24 Jammu Indian Army foiled an infiltration attempt along the Line of Control (LoC) at Uri in Baramulla district of Jammu and Kashmir, in which three The terrorists were killed and a cache of ammunition including weapons was recovered. “We noticed some suspicious movement in Hathlanga area along the Line of Control. The infiltrators were challenged and three of them were gunned down,” an army official said. He 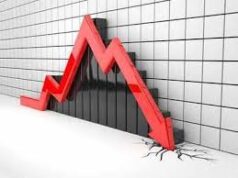 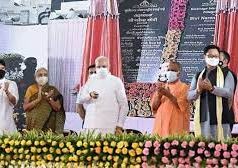 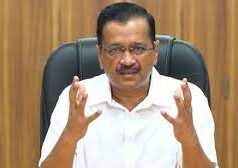 50,000 per hectare compensation to farmers for crop loss due to rains: Delhi CM