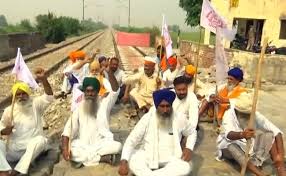 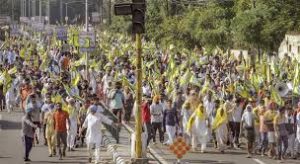 Farmers in Punjab on Thursday began their three-day ‘rail roko’ agitation to protest against the three farm bills while the Ferozepur Railway division suspended the operation of special trains due to the stir.

Railway authorities said 14 pairs of special trains will remain suspended from September 24 till 26. The decision has been taken keeping in mind the safety of passengers and protection of railway property from any damage, officials said.
Another farmers’ organisation has called for a state-wide ‘bandh’ on September 25.
The protesters worry that the bills will dismantle the current Minimum Support Prince (MSP) system and leave the farmers at the mercy of big corporates. However, the government claims that the MSP system will continue unchanged and the new bills will result in higher profits for the farmers. 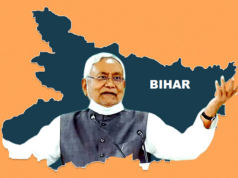 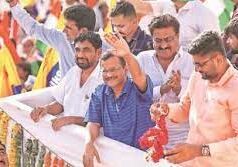 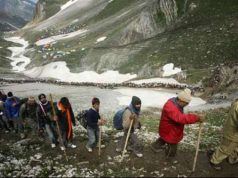