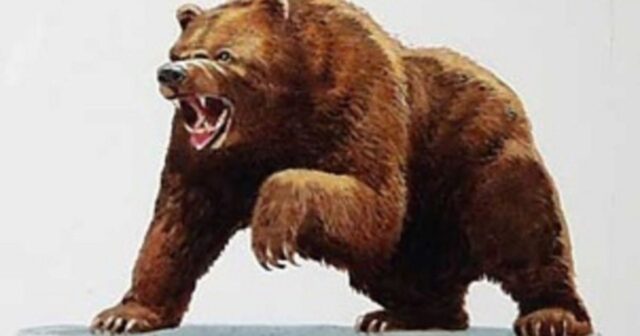 Weak trade continued over the Dalal Street in today deals, as both Sensex and Nifty remained under a grip of bears, on the back of negative cues from other Asian markets. Domestic sentiments remained downbeat as the gross fiscal deficit of the Indian states rose nearly 79 per cent after the lockdown. According to the latest data from the Reserve Bank of India (RBI), the fiscal deficit rose from Rs 5.2 trillion in FY20 to Rs 9.3 trillion in 2020-21 (FY21). Traders failed to get any sense of relief with report that foreign investors have been aggressively buying Indian equities in November, investing Rs 30,385 crore this month so far, on stabilisation in rupee and resilience of the domestic economy compared to global counterparts.

Meanwhile, Labour ministry has said that retail inflation for farm and rural workers eased marginally to 7.22 per cent and 7.34 per cent, respectively, in October compared to September 2022, mainly due to lower prices of certain food items. Point to point rate of inflation based on the CPI-AL (consumer price index-agricultural labour) and CPI-RL (rural labour) stood at 7.22 per cent & 7.34 per cent in October 2022 compared to 7.69 per cent & 7.90 per cent respectively in September 2022 and 2.76 per cent and 3.12 per cent respectively during the corresponding month of the previous year.

Food inflation stood at 7.05 per cent and 7 per cent in October 2022 compared to 7.47 per cent & 7.52 per cent respectively in September 2022 and 0.39 per cent & 0.59 per cent respectively during the corresponding month of the previous year. The All-India Consumer Price Index Number for Agricultural Labourers and Rural Labourers for the month of October 2022 increased by 10 points and 9 points to stand at 1159 points and 1170 points respectively. The CPI-AL was at 1,149 points in September 2022, while CPI-RL was at 1,161 points.

The major contribution towards the rise in general index of Agricultural Labourers and Rural Labourers came from food group to the extent of 9.15 & 8.35 points respectively mainly due to increase in prices of rice, wheat-atta, jowar, ragi, pulses, milk, ghee, fish fresh/dry, poultry, onion, chillies dry, mixed spices, vegetables & fruits, gur, etc. The rise in index varied from state to state. In case of Agricultural Labourers, it recorded an increase of 1 to 16 points in 20 states. Tamil Nadu with 1337 points topped the index table whereas Himachal Pradesh with 913 points stood at the bottom.

Technically, the important key resistances are placed in Nifty future are at 18232 levels, which could offer for the market on the higher side. Sustainability above this zone would signal opens the door for a directional up move with immediate resistances seen at 18303 – 18373 levels. Immediate support is placed at 18088 – 18008 levels.