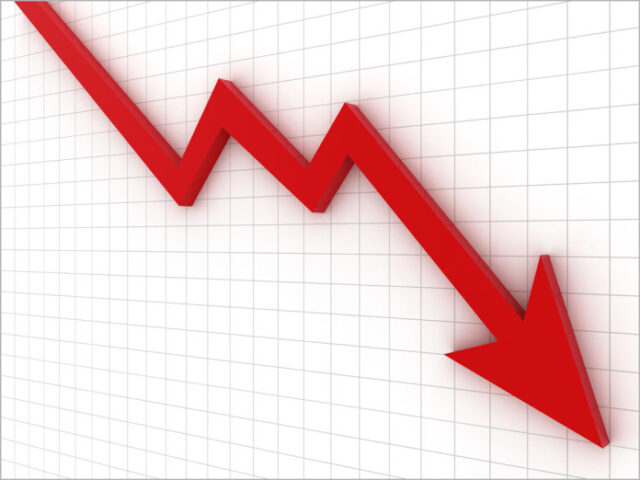 Indian Equities wilted under global pressure and gave up all its weekly gains. Nifty future plunged by 380 points during the day and closed with loss of 331 points (-1.85%) at 17,560 levels. The index failed to sustain above its key support levels of 17700-17800, indicating overall weakness in the market. Even India VIX spiked by 7.8% to near 20 levels. Going forward, we expect weak trend to continue until clarity emerges on the quantum of the rate hike being taken by US Fed in its meeting scheduled next week on 21st Sept. Also ECB and BOE policy announcement is due next week which would add to overall volatility in the market.

Traders will be concerned as India Ratings cut the forecast to 6.9 per cent from 7 per cent, joining other institutions who have cut their projections to below 7 per cent since the release of the April-June quarter GDP data. The agency expects the slowdown in the growth of government final consumption expenditure (GFCE) and worsening of net exports to weigh on the FY23 GDP growth. Some pessimism may come as the World Bank said the world may be edging toward a global recession as central banks across the world simultaneously hike interest rates to combat persistent inflation.

There will be some cautiousness as Global Rating agency Moody’s said India’s rated infrastructure firms can largely withstand further depreciation in the value of rupee against US dollar due to financial hedges and other mitigants. Besides, foreign institutional investors (FIIs) have net sold shares worth Rs 1,270.68 crore on September 15, as per provisional data available on the NSE.

However, some respite may come later in the day as Union Minister for Petroleum and Natural Gas Hardeep Singh Puri said that India is on the path to becoming a 10 trillion-dollar economy in 2030 and the third largest economy in the world by 2047. The Minister also highlighted India’s progress in ensuring energy security for its citizens and outlined the Government’s plans to make the country’s energy mix more sustainable and environmentally friendly. Aviation industry stocks will be in focus as rating agency Icra said domestic air passenger traffic rose 5 per cent to 1.02 crore in August and a fast-paced recovery in the traffic is expected this fiscal on the back of normalcy in flight operations and widening vaccination coverage.

Technically, the important key resistances are placed in Nifty future are at 17606 levels, which could offer for the market on the higher side. Sustainability above this zone would signal opens the door for a directional up move with immediate resistances seen at 17676 – 17808 levels. Immediate support is placed at 17505 – 17474 levels.