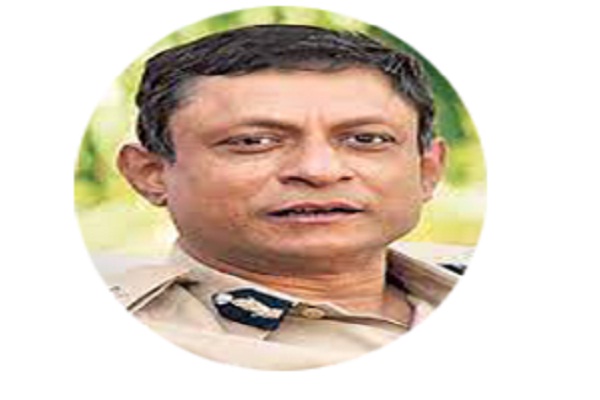 The Supreme Court of India has given an interim relief of a week to Satish Chandra Verma (IPS: 1986: GJ), who was dismissed from service a month before his retirement. The court made it clear that after a week, it will be up to the Delhi High Court to decide whether or not to continue with the stay. The bench of Justices K M Joseph and Hrishikesh Roy allowed Verma to make suitable changes to his petition pending before the Delhi HC challenging the disciplinary proceedings initiated by the Union Home Ministry in 2016.
Verma was dismissed from the service on August 30, a month before his superannuation, on several counts including speaking to the media “unauthorisedly” in 2016 on the Ishrat Jahan case and interrogation of R V S Mani, former Under Secretary in the Ministry of Home Affairs.
Verma was last posted as IGP at the CRPF Training College in Coimbatore, who had assisted the Special Investigation Team (SIT), appointed by the Gujarat High Court to probe the 2004 Ishrat Jahan alleged fake encounter case. Based on his report, the SIT had held that the encounter was “fake”. The Gujarat High Court subsequently entrusted the investigation of the case to the CBI.