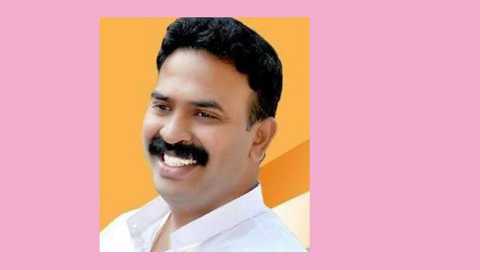 (G.N.S) Dt. 26 Kolhapur The BJP has picked up former Congressman Ranjitsinh Naik-Nimbalkar as its candidate. Ranjitsinh Mohite-Patil, who joined the BJP last week and was the top choice for the party, is likely to be accommodated in the legislative council. Naik-Nimbalkar, who hails from politically powerful family of Phaltan, was the Satara district Congress president and appointed Satara district president two months ago with the initiative of former chief 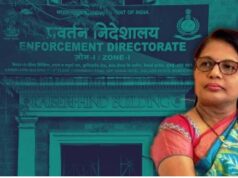 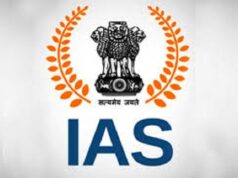 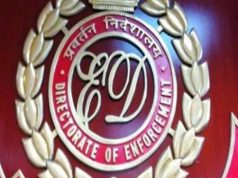