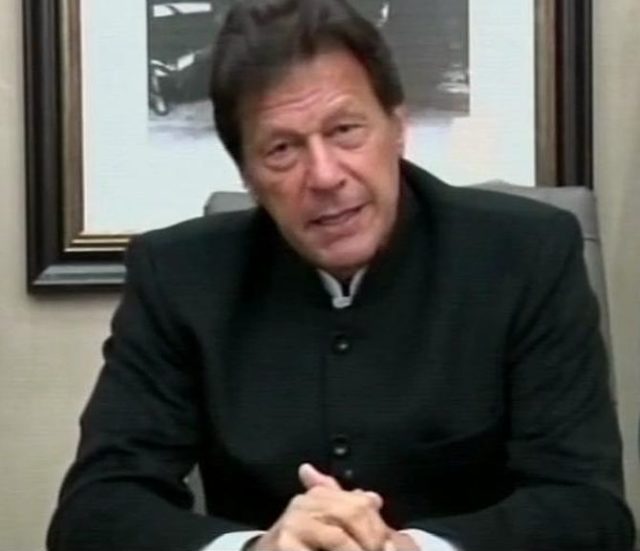 Pakistan’s Ex Prime Minister Imran Khan has been summoned by Islamabad High Court, to appear next week to answer contempt charges over his verbal threats to a judge at a weekend rally. Police meanwhile registered another case against him on charges of defying a ban on rallies in Islamabad.

A conviction against Khan, who is to appear before the Islamabad High Court on Aug. 31, would mean disqualification from politics for life since under Pakistani law, no convicted person can run for office.

It is the second time that Khan, a former cricket star turned Islamist politician, faces contempt charges. After elections in 1993, he was summoned but pardoned by the Supreme Court after describing the conduct of the judiciary as “shameful” and saying it did not ensure free and fair elections.