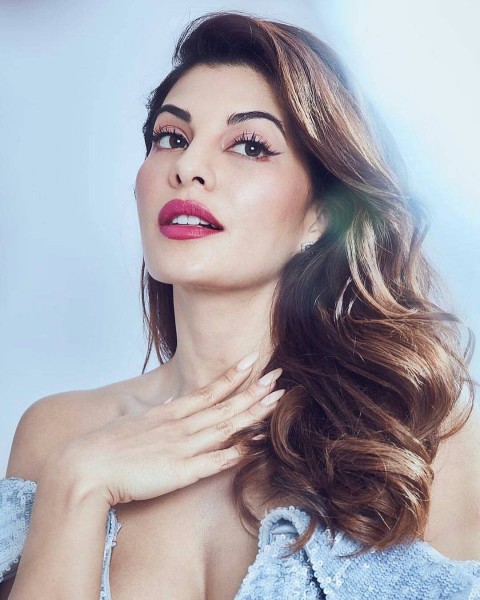 Jacqueline Fernandez had sought bail on the ground that there was no need for her custody since the investigation is already complete and the charge sheet has been filed.

The court had on August 31 accepted the supplementary charge sheet filed by the Enforcement Directorate and asked Jacqueline Fernandez to appear before the court.

“You can’t have a pick-and-choose policy. There must be reasons for not arresting (an accused),” the court remarked.

Responding to the court’s poser, advocate Shailesh N Pathak, appearing for the agency, said that a Lookout Circular (LoC) was already open against the actor and so the Investigating Officer (IO) did not exercise his power of arrest.

While, ED’s earlier charge sheet and a supplementary charge sheet did not mention her as an accused.
The documents, however, had mentioned the details of the statements recorded by Fernandez and fellow actor Nora Fatehi.