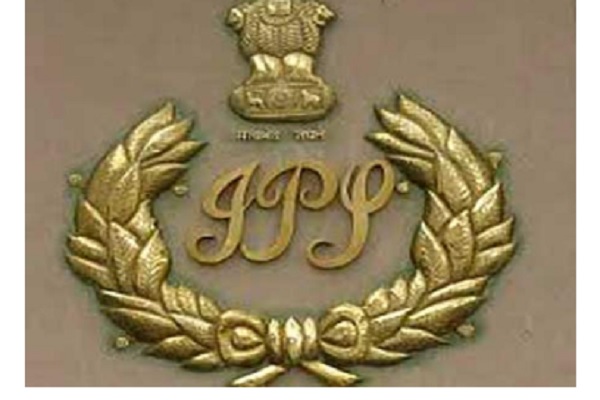 As many as 50 staff members have lodged complaints against Nisha James (IPS: 2013: KN), Deputy Commissioner of Police. She is heading the administration section at the Bengaluru City Police Commissionerate. The staffers have filed a 13-page complaint with M A Saleem, Additional Director General of Police Administration, against James.
They accused James of working in the office till late night and forcing them to stay till she leaves. They have also said that James cut their increments. Meanwhile, a group of police officials took to social media to express their support to James.