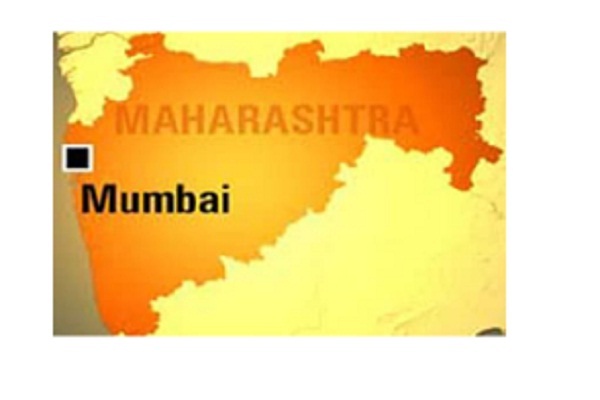 This figure is one of the highest in over a decade-and-a-half which usually remains at around only 11-12 officers from the state on central deputation at any given time. Reportedly one or two requests of deputation are still pending before the Union government and the number is likely to go up.

As per service rules, the maximum number of police personnel who can be sent for deputation from a state is 40 percent of the total officers, which in the case of Maharashtra is 68. Every state is expected to send a certain number of officers to central agencies, including CBI, IB, R&AW, NIA, and Central Armed Police, which comprises seven forces starting from BSF to CISF.