(GNS) Dt. 27 Poonch Two army officers of the Army were injured after the landmine exploded near the LoC in Mankot. The incident took place when they were on petrol. The injured officials have been identified as Dhiraj Kumar and Reginder Singh as the 5 Mehr Regiment. Army and police officers were removed from the forward area and were admitted to Rajori hospital. Both officials have been hurt in their 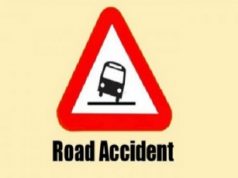 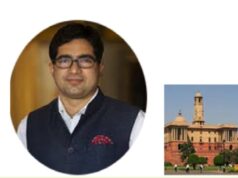 Faesal reinstated and appointed as Dy Secretary in tourism ministry 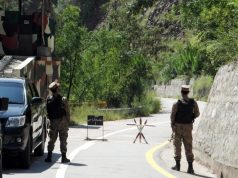