The issue of combat between Congress and BJP MLAs is being discussions among people gathering around tea stalls or elsewhere.

As per information received from reliable sources, State Assembly Speaker Rajendra Trivedi expressed his desire to resign from his current position as the issue became black spot for democracy. As a result, Deputy Chief Minister Nitin Patel, Education Minister Bhupendrasinh Chudasama, Former Speaker Ramanlal Vora and Minister of State for Home Department Pradeepsinh Jadeja rushed to the chamber of Speaker and tried to convince him to continue his current position.

It is believed that all these BJP leaders are being trying to convince Rajendra Trivedi. After this meeting, assembly procedure was resumed. 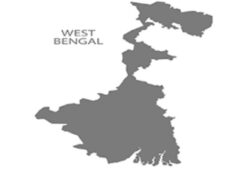